In the following years, Ukraine not to significantly increase the exports of flour — expert 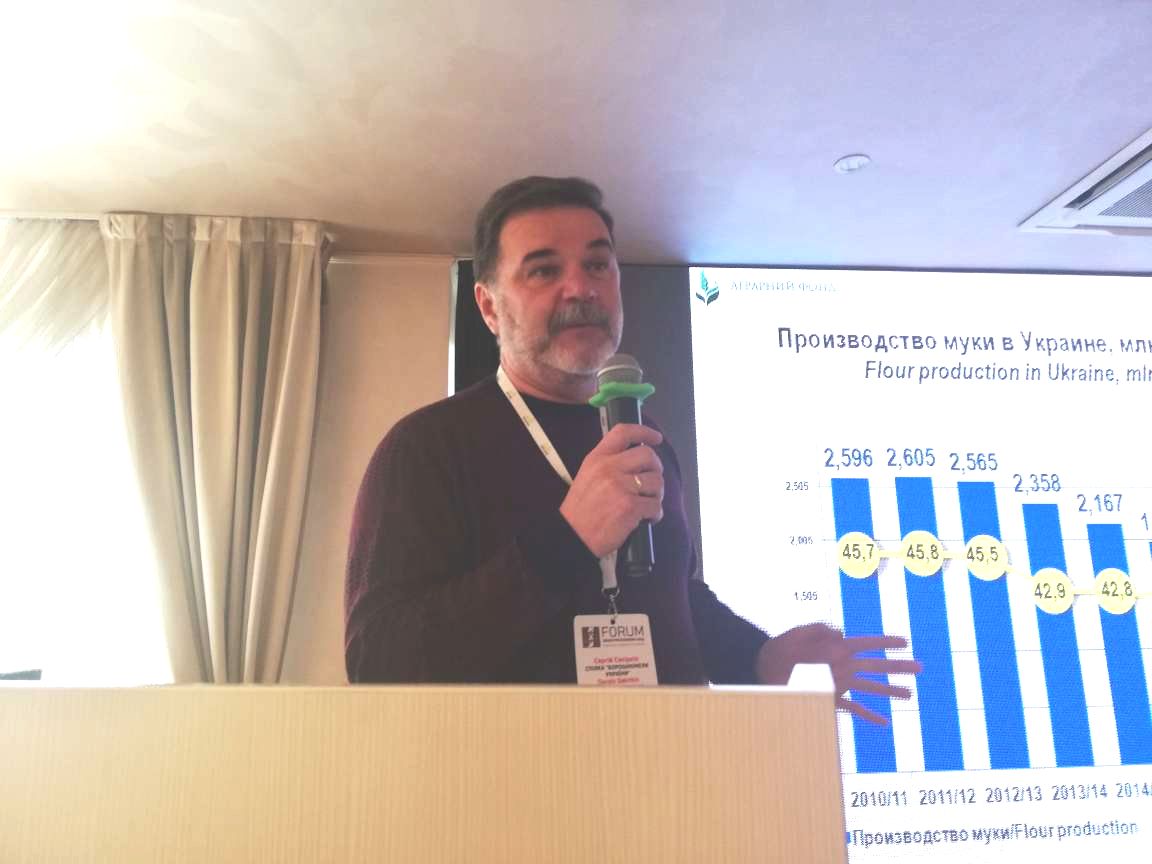 The drastic reduction of Ukrainian flour shipments to North Korea forced the domestic producers to look for new ways of work management in the current market trends, reported the Chairman of the auditing committee of the Union "Millers of Ukraine", Serhiy Sakirkin, during his report within frames of the international conference "Grain Processors Forum - 2019" in Odessa, on October 3.

According to the expert, since April 2018 Russia increased the exports of flour, and mainly focused its attention on North Korea.

At the same time, S.Sakirkin stressed that Ukraine should aim at further enlarging of flour exports, but also should "take a sober view of things".

According to him, in the coming years there are no evidence for Ukraine to significantly increase the exports of flour. The largest global exporters — Turkey and Kazakhstan — are in the direct neighbourhood to the major global importers of flour. In addition, Turkey has the excellent access to both the African coast and the world ocean, to reach the more remote importers. The EU demonstrates 1 mln tonnes of exports and the same volumes of imports — it is the trade between countries of the Union. Argentina supplies the product to Brazil… Ukraine doesn't have such resources, and even lost North Korea as the market at the current stage. Therefore, Ukraine should not expect for any significant growth of the export volumes.

According to S.Sakirkin, the deep processing of grain is one of the solutions of the situation.

The product line of grain deep processing is quite wide, and the products are top-requested in both Ukraine and the world. First of all, the companies-processors should pay attention to starch, glucose and glucose-fructose syrups. According to international experts, the reporting products have good prospects for the upward development of consumption in the following 5-10 years.

Homepage | In the following years, Ukraine not to significantly increase the exports of flour — expert
See also