In the season-2019/20, the Allseeds Black Sea (ABS) vegetable oil terminal took the 1st position among the terminals of Ukraine, and already exported 211 thsd tonnes of vegetable oils, or 20% of the general supplies from Ukraine, reported Stark Shipping Agency on November 12, referring to the press-service of Allseeds.

ABS reached such breakthrough, due to the company’s investments in development of the enterprise: increasing of the tank capacity from 42 thsd tonnes to 100 thsd tonnes, as well as pumping facilities, which allowed to the terminal to increase the loading rates to 1200 tonnes per hour, and increase to 7 vessel loading points at 5 berths of TIS, as well as expand the customer base.

At the same time, in the current season Allseeds came to the TOP-4 of the leaders of vegetable oil exports from Ukraine: 109 thsd tonnes, or 10%. 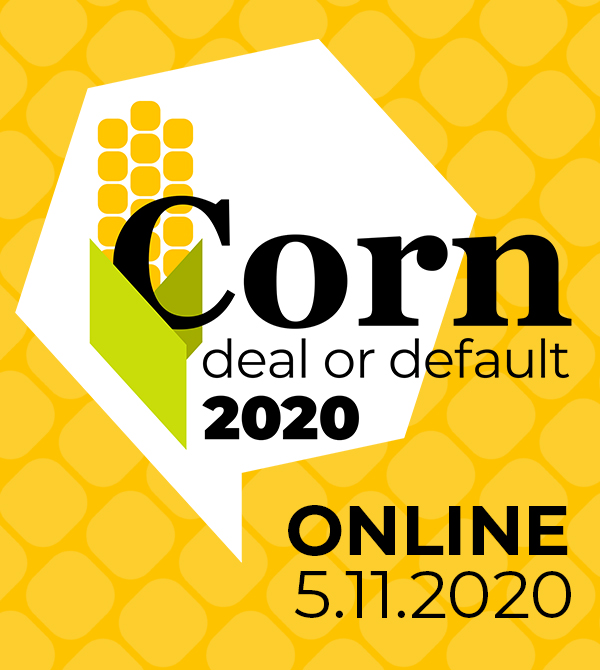