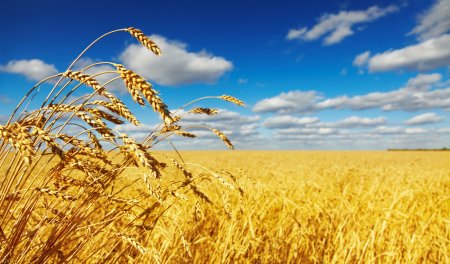 The current moratorium on the purchase and sale of agricultural lands in Ukraine will continue operating even after January 1, 2020, reported the State Service of Ukraine for Geodesy, Cartography and Cadastre (StateGeoCadastre).

According to the announcement, the further entry into force of a new law on land turnover is the main condition for cancellation of the moratorium.

Since the Verkhovna Rada failed to adopt the law, the paragraphs 14 and 15 of the section X "Transitional Provisions" of the Land Code of Ukraine came into effect, according to which it is forbidden to make the right to land (share) in the authorized capital of companies, before the entry into force of the law on turnover of agricultural land (but not earlier than January 1, 2020), explained the department.

Also, after January 1, 2020, it is not allowed to purchase and sell agricultural land areas that are in the public, municipal or personal ownership.

The annual extension of the moratorium on the sale of agricultural land areas did not make legal sense, but was mainly taken for the PR purposes of certain political forces. The absence of populism demonstrated by the Ukrainian Parliament in the current year will not affect the game rules on the land market. Therefore, there are should not be any panic in the issue, reported the Head of StateGeoCadastre, Denis Bashlyk.

Ukraine: law on the land market was put in issue in the Constitutional Court

Ukraine: party Sluga Narodu plans to provide the referendum on the sale of land by the end of 2020