In 3 months, Uzbekistan to ban the imports of non-enriched flour 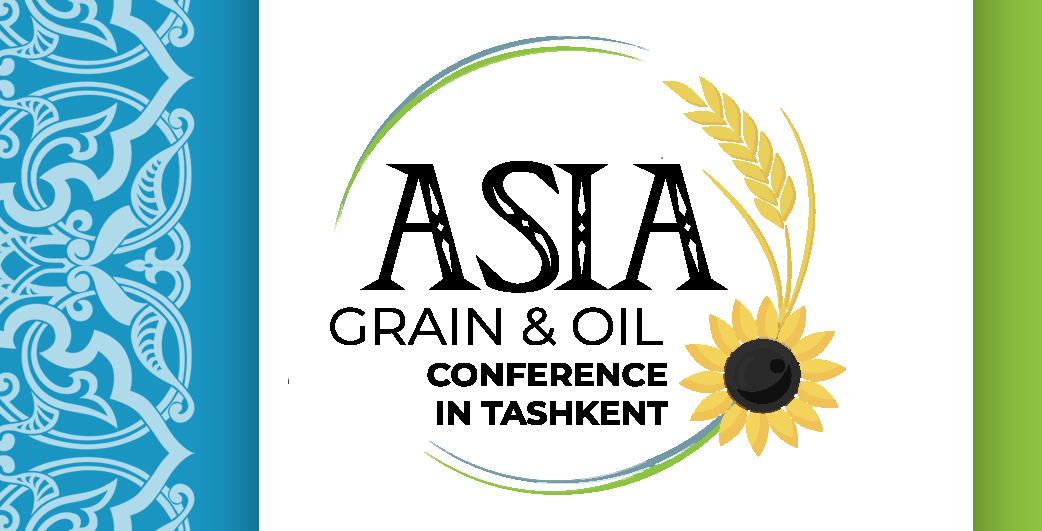 Since April 1, 2020, Uzbekistan will impose the ban on the imports of non-enriched flour to the country, reported UzTAG (Uzbek Telegraph Agency) on December 27, referring to the relevant government decree dd. December 25, 2019.

According to the announcement, since April 1, 2020, Uzbekistan will import only 1-grade wheat flour enriched with micronutrients.

To date, the share of wheat flour enriched with micronutrients forms 30% of the general volume of all varieties of flour produced and imported by Uzbekistan. Nearly 56% of the population consumes micronutrient-fortified flour, but the authorities plan to increase the figures to 90%, to prevent the iron-deficiency anemia.

As a reminder, since January 1, 2011, Uzbekistan produced and sold 1-grade wheat flour only in the form of enriched product with micronutrients.

You can receive more detailed information about the grain segment of Uzbekistan, as well as meet with top representatives of the industry, within frames of the international conference "ASIA GRAINS&OILS FORUM 2020", to be held in Tashkent, on April 16, 2020.

Homepage | In 3 months, Uzbekistan to ban the imports of non-enriched flour
See also