Uzbekistan increased the imports of sunflower oil from Russia and Kazakhstan 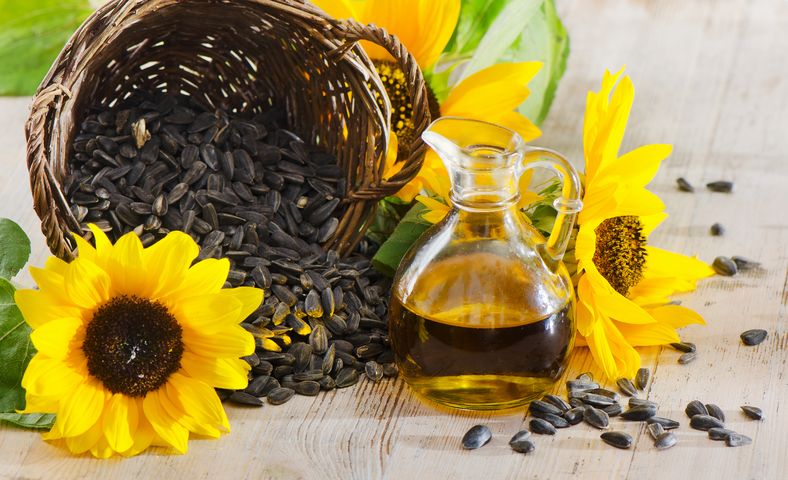 According to the United Nations Statistics Division, for 4 months of 2019/20 MY Uzbekistan increased the imports of sunflower oil to almost 70 thsd tonnes, up 10% compared with the same period last season. Russia and Kazakhstan supplied almost all supplied volumes of sunflower oil to the country.

Thus, in September-December of the season-2019/20 Russia supplied 57 thsd tonnes of the general import structure (up 1%), and Kazakhstan — almost 13 thsd tonnes (up 2 times).

Also, Tajikistan and Turkmenistan supplied low-scale volumes of sunflower oil on the Uzbek market (less than 1%).

As a reminder, last season Ukraine and Turkey also exported the product to Uzbekistan, and their general share covered no more than 2% of the market.

The leading experts and analysts will report more detailed information about development of the oilseed and grain markets of the Central Asian region within frames of the conference "Asia Grains&Oils Conference in Tashkent 2020", which takes place in the capital of Uzbekistan — Tashkent, on April 16-17, 2020.