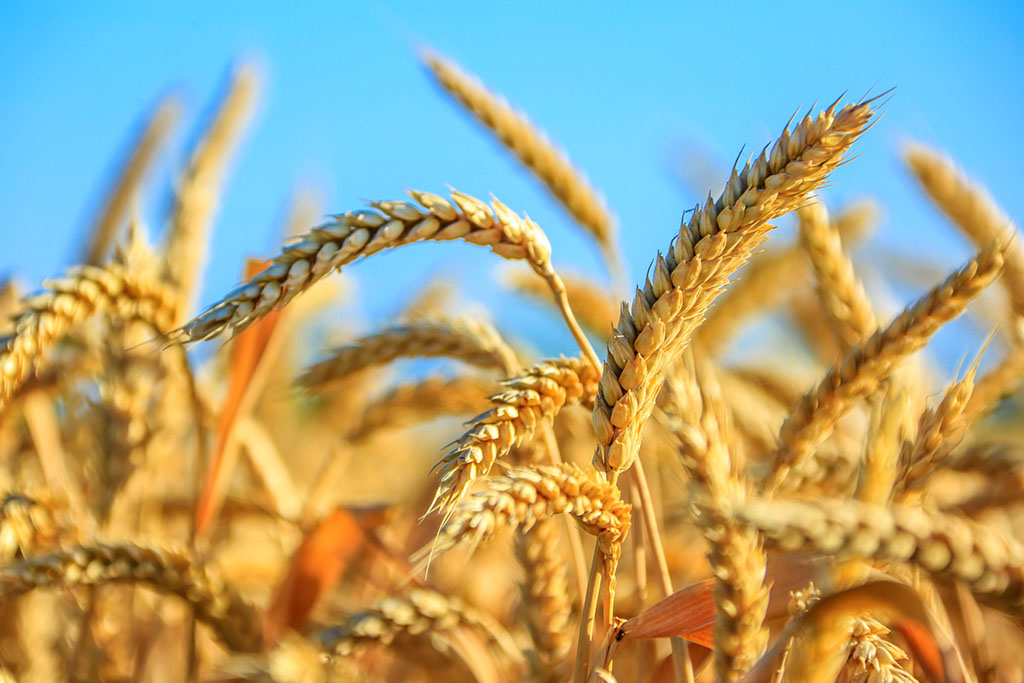 Since the beginning of 2019/20 MY (July 1), and as of February 11, Ukraine already supplied 37.586 mln tonnes of grains and pulses on the global market, an increase of 8.14 mln tonnes compared with the figures in the same period of 2018/19 MY, reported the information and analytical web-portal of the Ukrainian agro-industrial complex.

In addition, since the beginning of the current season Ukraine exported 234.6 thsd tonnes of all types of flour, up 80 thsd tonnes compared with the same period of 2018/19 MY.