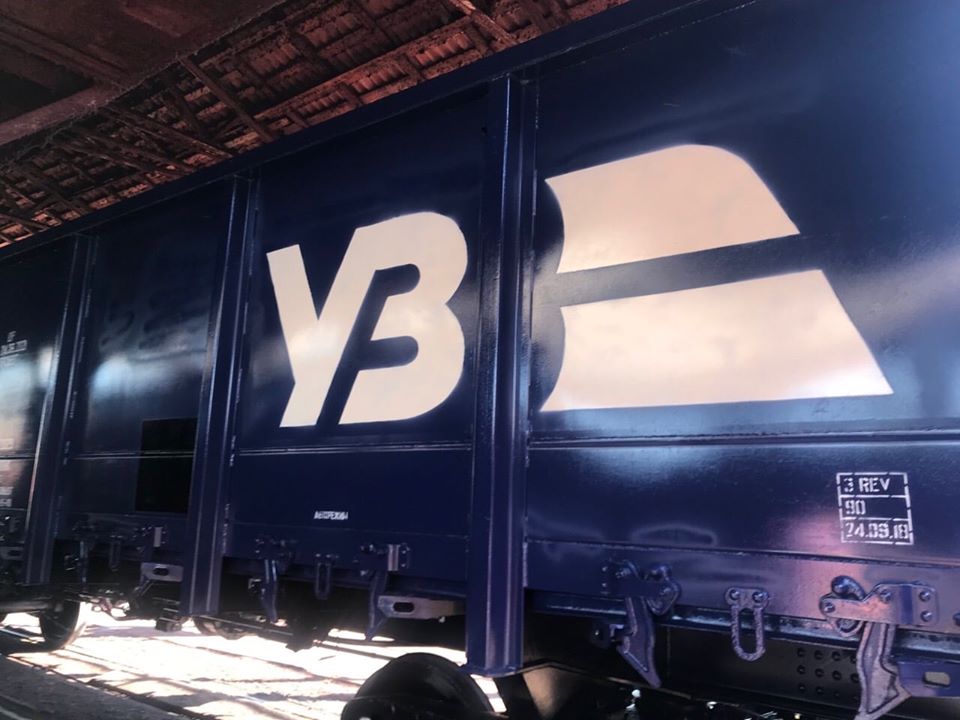 For July-January of 2019/20 MY, JSC Ukrzaliznytsia (Ukrainian Railways) transported 25.2 mln tonnes of grain cargoes, an increase of 21.7% compared with the same period last season, reported the press-service of the company.

In particular, in the reporting period the export shipments of grain cargoes covered 83% of the general volumes of rail transportation of grains, domestic inland traffic — 15%, and transit — 2%.

In addition, the volumes of grain transportation by rail will continue keeping within the range of 3.6-3.8 mln tonnes per month.

In the current season, the TOP-5 of Ukrainian barley importers purchased 70% of the grain supplies — APK-Inform