Russia: APK-Inform decreased the forecast of soybean exports in 2019/20 MY

Due to imposition of the ban on the exports of certain types of food products by the Eurasian Economic Commission, from April 12 to June 30, 2020, in particular sunflower seed and soybeans, in order to ensure the food security of the EAEU countries, the potential for soybean exports from Russia in 2019/20 MY somewhat lowered.

Thus, APK-Inform Agency decreased the forecast of the oilseed shipments from the Russian Federation in 2019/20 MY to 950 thsd tonnes, down 21% compared with the February estimations of the Agency analysts, but still exceeds the last season figures by 16%.

Also, in the current season the export rates of Russian soybeans demonstrated the record high level. Generally, in the first half of 2019/20 MY Russia exported 607 thsd tonnes of soybeans, up 35% compared with the same period last season.

According to APK-Inform analysts, the remaining volumes will be partially realized in March-early April, as well as in July-August, if the ban expires within the established deadline. In addition, during the ban period Russia will possibly continue the oilseed shipments to the Customs Union countries, in particular to Belarus and Kazakhstan, which significantly increased their interest in purchasing of Russian soybeans in the current season.

In the current season, Russia can increase the exports of soybeans — APK-Inform

Russia: in 2018/19 MY, the export share in the supply and demand balances of rapeseed exceeded 25% 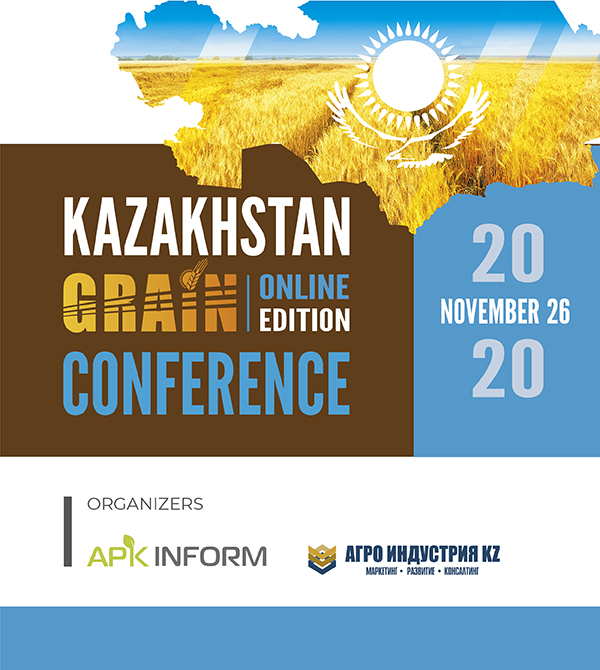