According to regional divisions of the Federal Service for Veterinary and Phytosanitary Surveillance (Rosselkhoznadzor), since the beginning of the season-2020/21 (July 1), and as of June 3, Russia already exported 36.8 mln tonnes of wheat (including deliveries to the territory of the Customs Union countries), up by 8% compared to the same period of the last year, reported the Federal State-Funded Institution "Federal Centre of Quality and Safety Assurance for Grain".

Russia shipped the reporting goods to 136 countries the same like the year ago. 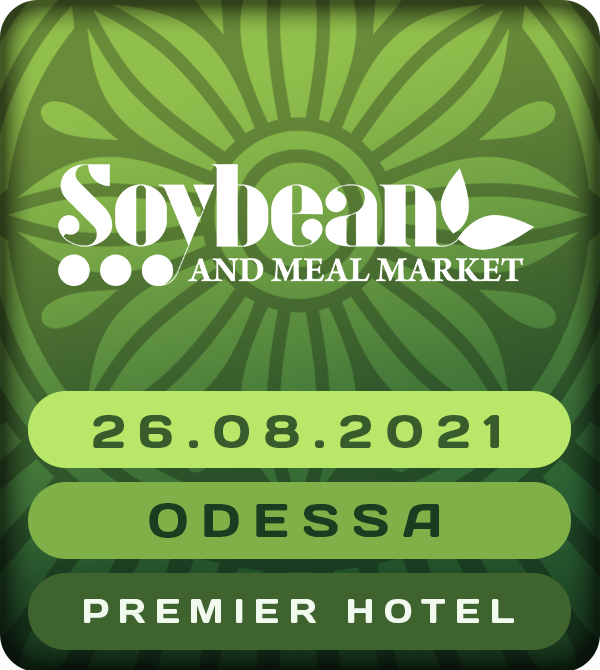