According to the Bureau of National Statistics of the Agency for Strategic Planning and Reforms of the Republic of Kazakhstan in 2020/21 MY (September-May) Uzbekistan became the leading importer of Kazakh sunflower seeds and byproducts.

In particular, for 9 months of the current season Kazakhstan increased deliveries of sunflower seeds to Uzbekistan to 112 thsd tonnes (+20% year-on-year), sunflower oil – to 45.4 thsd tonnes (+89%) and meal – to 45.6 thsd tonnes. It should be mentioned that shipment volumes of sunflower byproducts in this direction reached a record high.

You can receive more detailed information about the oilseeds and byproducts trade between Kazakhstan and Uzbekistan within frames of Asia Grains&Oils Conference in Tashkent 2021, to be held in the capital of Uzbekistan, Tashkent, on September 8-10. 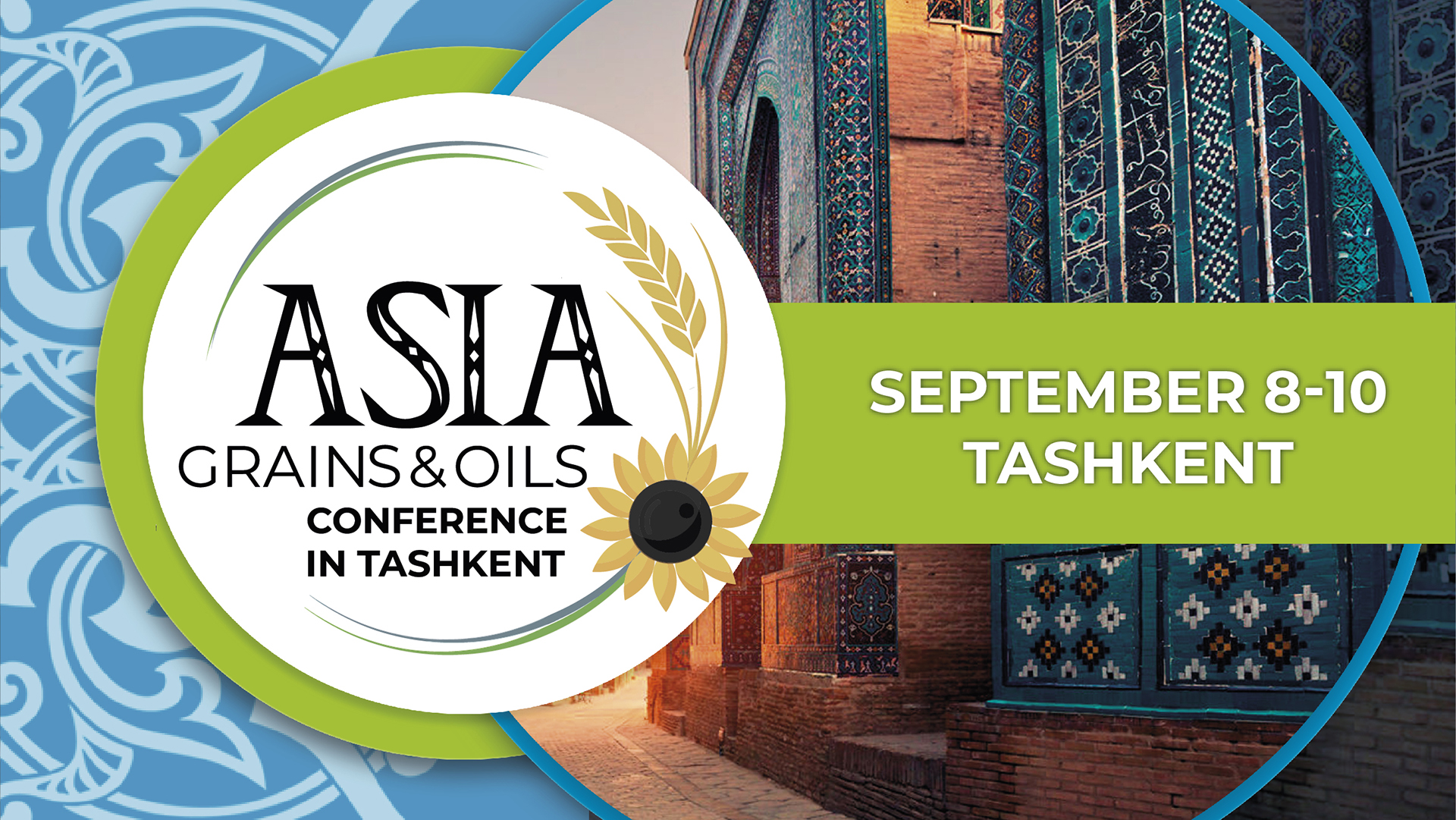