According to APK-Inform, September-December 2021/22 MY, Ukraine exported minimal over the last three years volume of high-oleic sunflower oil, down 12% compared to the same period of 2020/21 MY.

European countries accounted for more than 70% of the totaled volume exported. This share was 46% in September-December 2020/21 MY.

Europe has increased import of Ukrainian high-oleic oil by 38% y/y to 99 thsd tonnes so far this season.

Until 2018/19 MY, about 70-90% of Ukrainian high-oleic sunflower oil went to Europe. However, the share of the region started declining next two seasons due to higher own production. the restoring of European demand is seeing this season.

APK-Inform pointing that the premium for high-oleic sunflower seed growing in Ukraine along with restoring demand for oil.

More detailed information about prospects of market of high-oleic sunflower seed and oil you can get at an international conference Fat-and-Oil Industry-2022 that will be held on March 17 in Odessa. 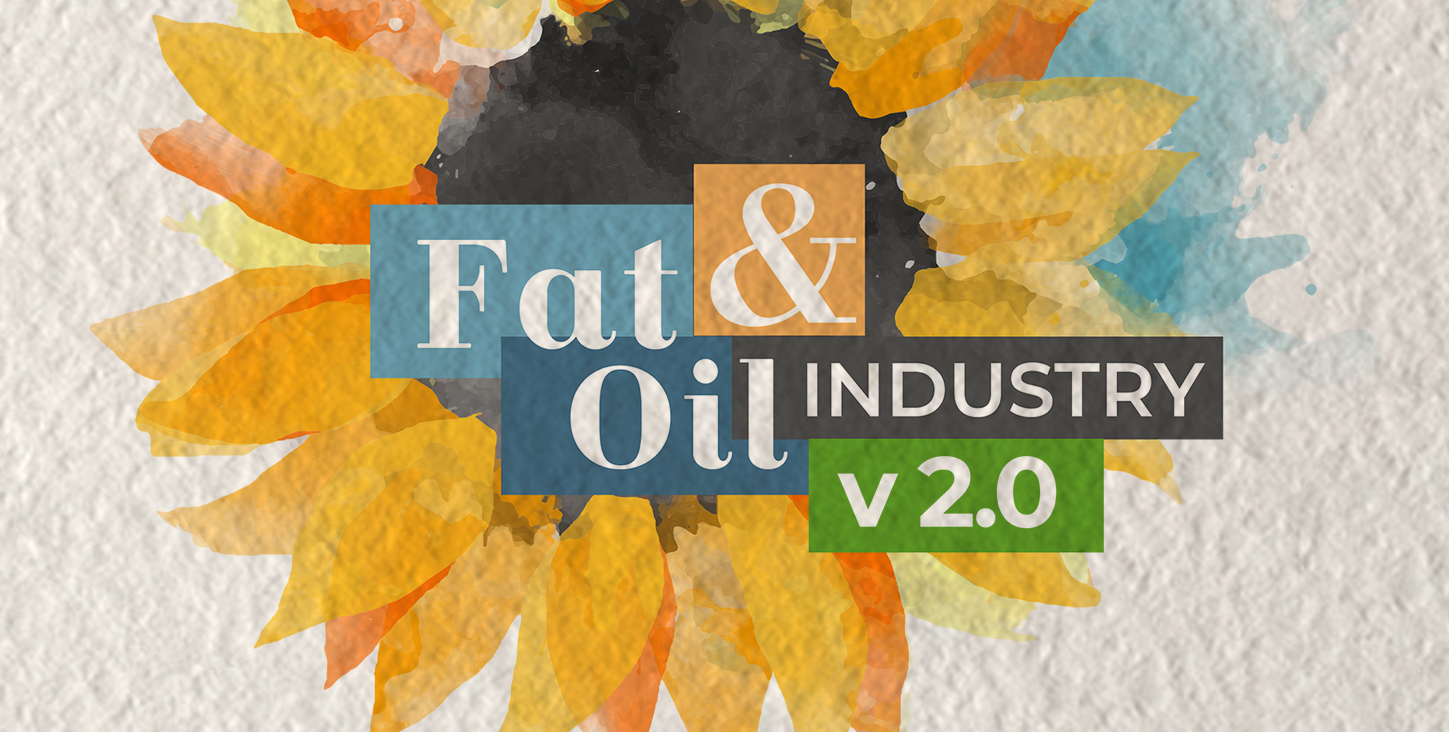