In 2019, enterprises of the fat-and-oil direction of Nefis Group, one of the largest producers of fat-and-oil and cosmetic products in Russia, processed 723 thsd tonnes of oilseeds, an increase of 1.3 times compared with the previous year figures, declared the press-service of the company, on April 7.

The growth of the reporting indicator allowed to the company to increase the production volumes of oilseed by-products: crude sunflower oil — up 1.7 times, oilseed meals — up more than 1.5 times. The production of bottled sunflower oil increased by 12% compared with the previous year, and the sold volumes — up 9%.

Generally, in 2019 the revenues from sales of finished products of Nefis Group increased by 20% compared with the previous year, and totaled 47.9 bln RUR without VAT. The production of commercial goods increased by 33% — to 1.21 mln tonnes. 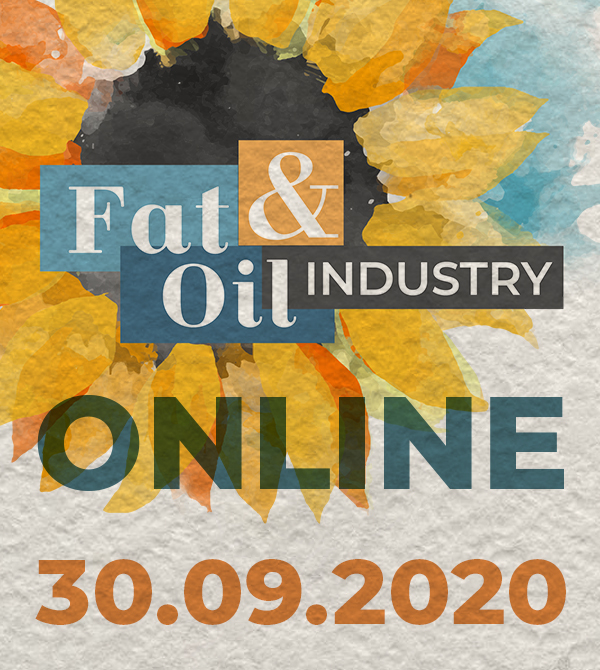