According to the President of the Ukrainian Grain Association (UGA), Mykola Gorbachev, the current grain season for Ukraine already surely became a record breaker by several categories: 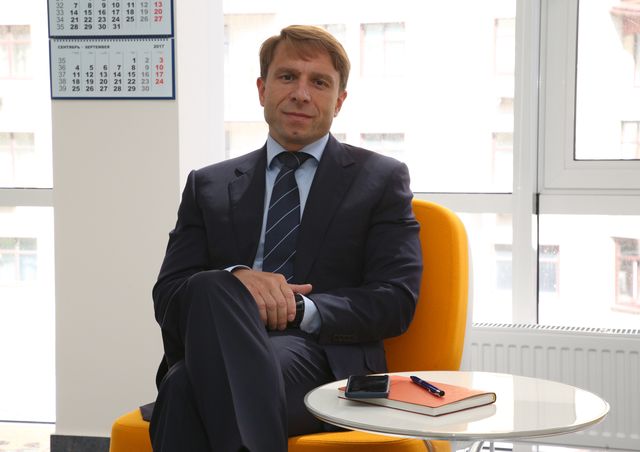 It is certain, next season will also demonstrate new records. According to M.Gorbachev, Ukraine will keep almost the same volumes of grain exports, but possibly increase the revenues. The market trends will depend on the global situation, but the condition of crops in Ukraine is estimated as good, and there are good plans and funds for realization of the spring field works.

In the new season, the large-scale companies will continue their current trend of concentration of the export volumes, since the business is quite capital-intensive, and the access to credit resources is extremely heterogeneous throughout all countries.

Ukraine stands at the threshold of new rules on the land market, which also can not bring any stability to the developing agricultural sector of the country's economy. In the long run, land owners should become more efficient compared with the current stage, but in the transformation period many indicators, such as yield or land use, may become lower than the current ones.

There is no doubt that Ukraine will always play one of the most important roles on the global food market, so it is required to understand the customers, their challenges, and find the best solutions.

Mykola Gorbachev will report more detailed information about the key trends and prospects of grain trading in the Black Sea region within the panel discussion "GrainBattle: Importer vs. Exporter" at the XIX international conference Grain&Maritime Days in Odessa-2020, to be held in Odessa, on May 27-29.