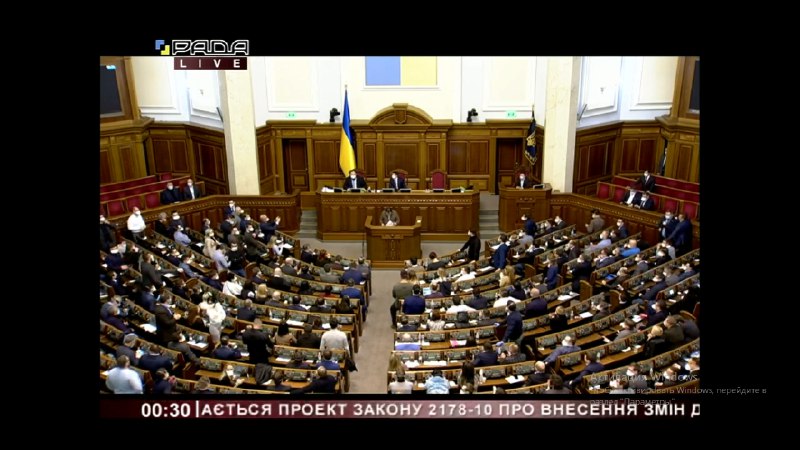 On March 31, the Verkhovna Rada of Ukraine at the extraordinary session adopted the draft law #2178-10 “On amendments to certain legislative acts of Ukraine regarding the agricultural land turnover” as it stands. 259 members of the parliament voted for adoption of the law.

At the same time, the draft law was adopted with the earlier proposed amendments by the President of Ukraine, Volodymyr Zelenskyy.

In particular, the law provides the further opening of the land market since July 1, 2021, instead of the previously announced date of October 1, 2020. Moreover, for the first 3 years after opening of the market, the right to buy agricultural land is given solely to physical entities.

At the same time, it is prohibited to sell the state lands. The market access for foreign entities will be determined by the all-Ukrainian referendum on the issue.

Ukraine: law on the land market was put in issue in the Constitutional Court

Ukraine: party Sluga Narodu plans to provide the referendum on the sale of land by the end of 2020