Russian Grain Union and APK-Inform Agency declare about holding of the regular International Grain Trading Conference in Egypt, which will traditionally take place in Sharm El Sheikh, on April 13-15, 2010.

Despite rather essential growth of competitiveness between American, the Black Sea and European grains on the markets of the countries of the North America and Middle East in the current season, it is obvious that there are no alternatives of the Black sea grains in the region. Besides, high harvest of grains owing to favourable weather conditions caused reduction of import needs of the countries - in the North Africa by 6 mln tonnes compared to 2008/09 (5 mln tonnes - lower imports of wheat). Morocco and Algeria will essentially decrease their dependance on imports. At that, Jordan, Saudi Arabia will not only decrease, but probably increase import volumes.

At the same time, since beginning of the season, importers have concentrated on struggling for improvement of qualitative conditions, and tried to discredit wheat from the Black Sea region on the markets of Egypt, Syria and other countries.

In such conditions, exporters from the Black Sea region had to lower own prices and actively looked for new markets. At the same time, the North Africa and Middle East are strategical export directions, and even the temporary worsening of competitive positions on the markets will not cause any negative consequences in long-term and medium-term prospects. That is why, it is important to provide active dialog of exporters from the Black Sea region and importers of the mentioned regions concerning all problematic issues of cooperation in the current season.

Assisting to the active dialog between the Black Sea exporters of wheat, maize, barley and other crops and importers from the countries of the Arab world concerning the development of grain trading through solving of grain quality problems will become the main target of the International Grain Trading Conference.

You can get more details about terms of participation, sponsorship, advertising services, if contacting the conference organizers 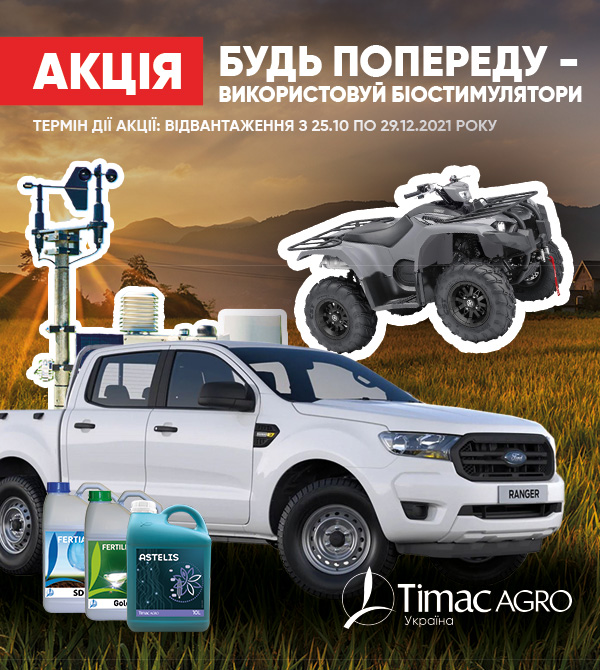